Just a quick heads up that they have changed the entrance to the venue this year…and is now right next to the booth! What luck!

We should be one of the first stalls you encounter through the doors, so don’t get dazzled by the amazing wares in this building and miss us (as some friends did at Unwind ;-D ).

Here is a new map to make sure none of you miss us – the red star marks our placement, smack dab in the middle of the entrance!

Also, just a heads up to bring plenty of water and wear your coolest clothes. It was scorching yesterday when we were setting up and I wager today will be the same.

Renee and I will see you soon!

Barely recovered from the last, but gearing up for the next big yarn extravaganza of the summer – Fibre East next weekend! So excited!

It will be my first time at this show, so once again, please do come by and say hello and play with me. I am in the middle of the ‘Shetland’ room, right after the main hall, surrounded by spinning and weaving fun:

The amazing ELK herself, designer Renee Callahan– aka EastLondonKnit, will be joining me at the booth this weekend. We’ll be unveiling a new shawl design for Kettle Yarn Co. in my new yarn blend BEYUL – yak/silk/sw merino and showcasing her amazing patterns in the flesh!

We’ll have a number of glorious samples at the stall so come and give them a twirl. I think you’ll be as smitten with them as I am! 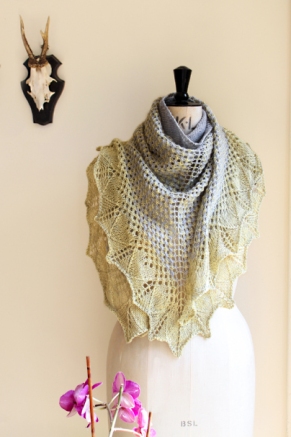 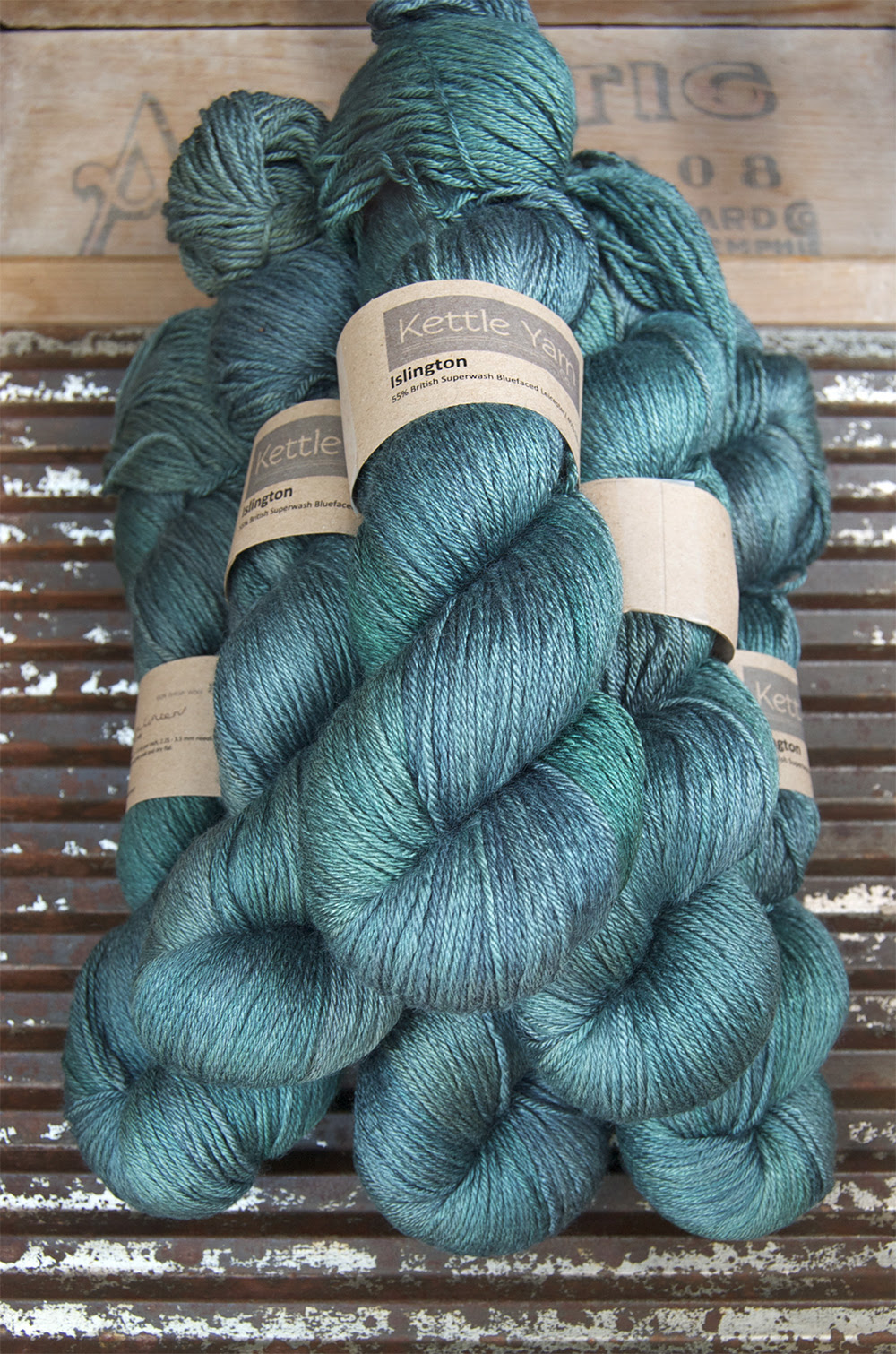 This green is suitably dark and mysterious, hinting of murky hidden depths and secrets and is named after London’s subterranean River Neckinger, which in Victorian times ran past the notorious Jacob’s Island.

“Jacob’s Island was notoriously squalid from early Victorian times. It was described by Charles Dickens in 1838 as “the filthiest, the strangest, the most extraordinary of the many localities that are hidden in London”, and by the Morning Chroniclein 1849 as “The very capital of cholera” and “The Venice of drains”.

In the 17th century convicted pirates were hanged at the mouth of the river (the corpses were placed on display as a deterrent further downstream at Blackwall Point). The name of the river is believed to derive from the term “devil’s neckcloth” (i.e. hangman’s noose).

The environs are vividly described in Charles Dickens‘ novel, Oliver Twist as the place that one of Dickens’ best-known characters, Bill Sikes, meets a violent death in the mud of St Saviour’s Dock.”

Hope you are all enjoying the amazing summer as much as I am and looking forward to seeing some of you this weekend!